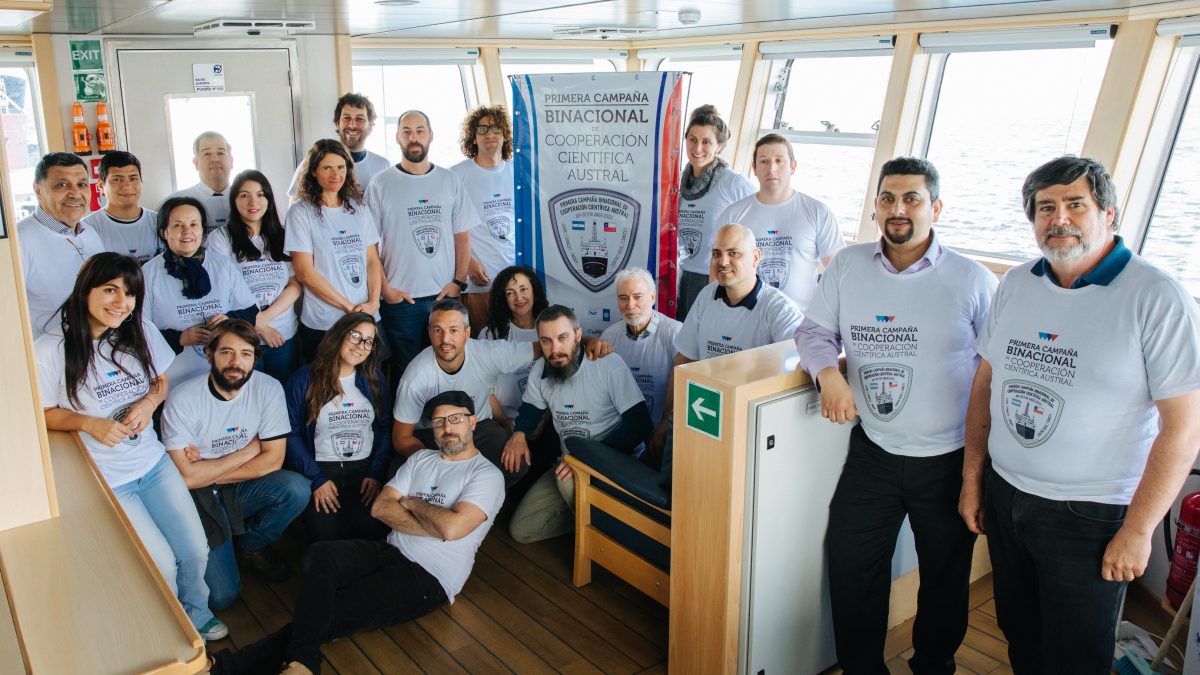 From November 9 to 15, 2019 the Argentinian ship Víctor Angelescu, which belongs to INIDEP (National Argentine Institute for Fisheries Research and Development), will be departing from Ushuaia. The scientific crew, consisting of 16 researchers, students and technicians from both countries, will join the first bilateral campaign on the Beagle Channel. The scientific directors of the campaign are Mariano Diez (CADIC-CONICET) on the Argentinian side and Ricardo Giesecke (UACh, IDEAL) on the Chilean side.

The Víctor Angelescu will go along the Beagle Channel and e.g. take water samples at various depths to investigate the physical, chemical and biological properties of the area and to better understand the phenomena of acidification and hypoxia in the area.

In addition to representatives of the ministries and consulates, the director of CADIC-CONICET (Ushuaia), Gustavo Ferreyra and Humberto González, director of IDEAL (Punta Arenas) attended the official ceremony. “This campaign is of central scientific importance, as it enables the study of these phenomena in the southernmost waters of the continent, but also has a great political weight, given the past sovereignty disputes between the two countries,” said Gustavo Ferreyra. Humberto González added, “Chile and Argentina are linked by their sub-Antarctic spaces, and to date there have been no oceanographic studies dealing with common issues. For both countries, the Beagle Channel is a very important region from a climate change and resource perspective . “

Impressions of the Angelescu cruise in November 2019 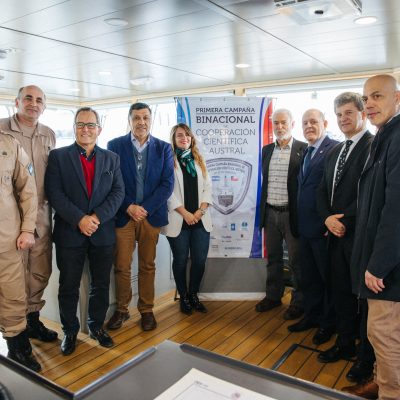 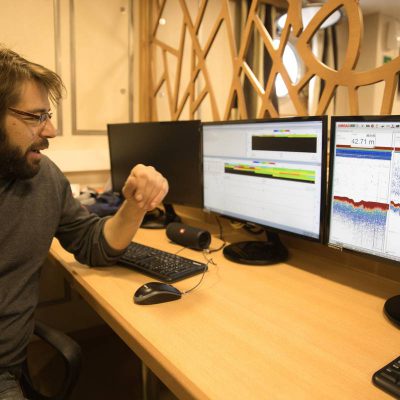 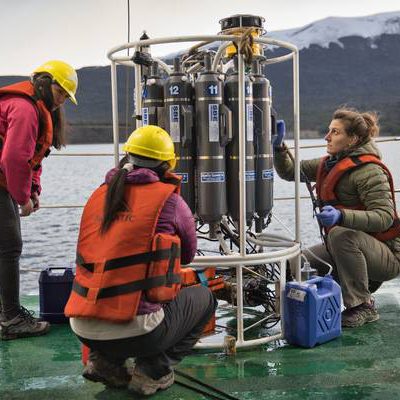 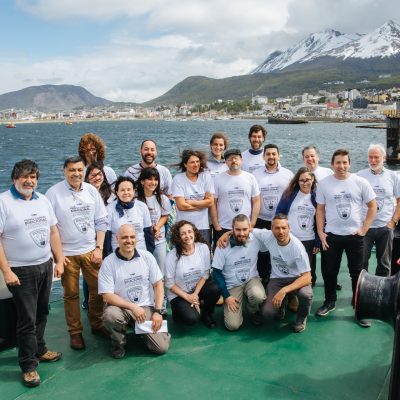 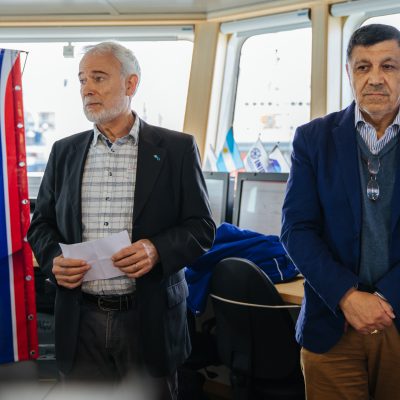 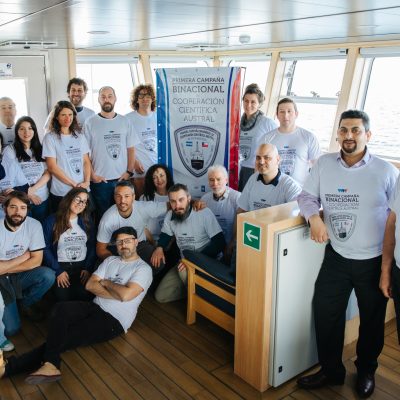 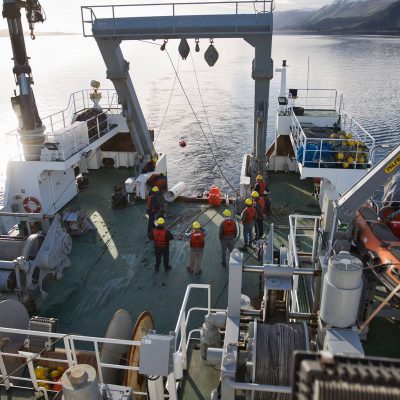 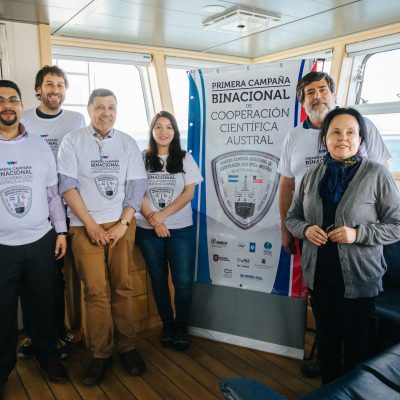 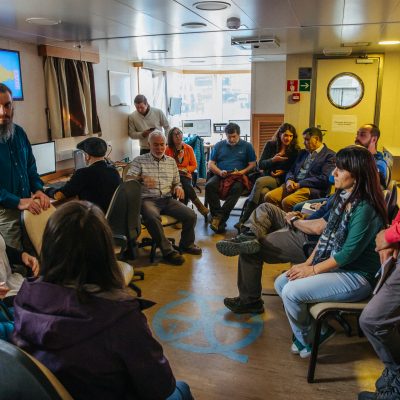